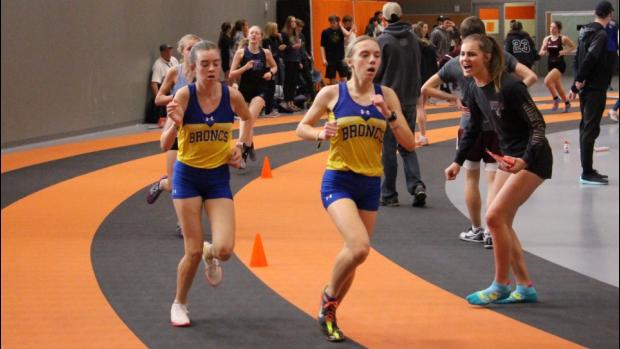 Alyssa Fehlauer is the MileSpilt Wyoming week 2 Future Star
Alyssa Fehlauer has run the 1600 twice this outdoor season, she has yet to lose. Just a freshman Alyssa began the season at the Sheridan Buffalo dual where she won the 1600 with a time of 5:49. She followed that up 2 weeks later with a hugh PR to win the Jerry Campbell Invitational 1600 with a time of 5:33.95
Keep your eyes open for Sheridan distance runner Alyssa Fehlauer, MileSpilt Wyoming's week 3 future star.